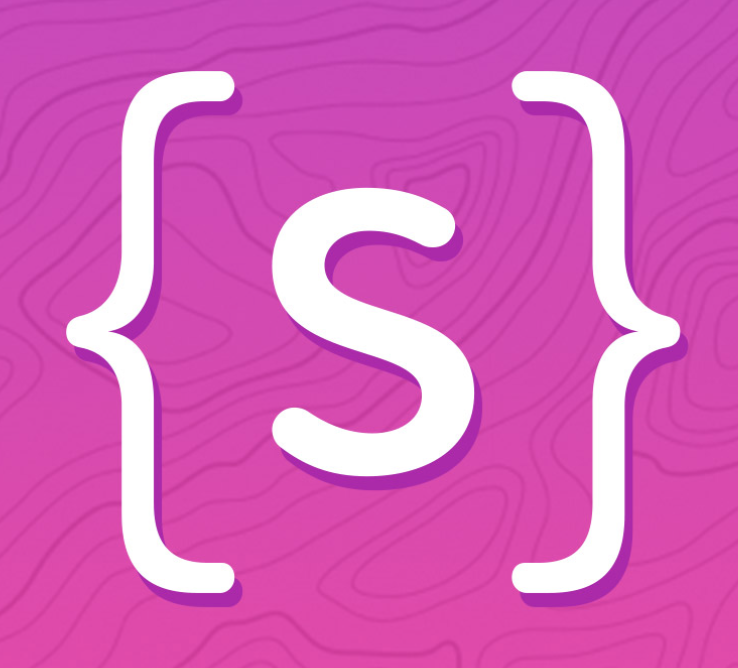 We are excited to launch the new CCDP website! We would like to thank the developers of Statamic for donating a software license and offering helpful guidance. We would also like to thank our generous colleagues at Utah State University & Utah State University Press for their ongoing support. A lot of labor and infrastructural support goes into a press like CCDP, and we’re grateful for the many people who have contributed to our efforts during the past eleven years. Here’s to many more!

Tina Arduini interviews Stephanie Vie, Project Director for Computers and Composition Digital Press. Vie discusses her work as Project Director, offers advice about preparing a multimodal text for publication, and anticipates the next steps for Computers and Composition Digital Press as an academic publisher for scholars in the field of rhetoric and composition.

In 2010, Megan Fulwiler and Jennifer Marlow began collecting stories from contingent faculty across the United States and Canada about their experiences as part-time instructors. The resulting documentary, Con Job: Stories of Adjunct & Contingent Labor, presents harrowing accounts of how higher education institutions have increasingly come to rely on contingent workers who face poverty-level wages and uncertain futures.

While contingent faculty exploitation has become a disturbingly common trend, many faculty members are taking steps to secure better working conditions and pay. In 2014, a majority of adjuncts at Temple University signed authorization cards for union representation. Although these adjuncts have a right to seek union representation and collectively bargain, Temple University administration officials have blocked a union vote.

This short video documents some of the protests that have taken place at Temple University in response to the school’s decision to block a union vote. For more information about these protests and Temple University unionization efforts, you can visit the United Academics of Philadelphia and the Temple Association of University Professionals websites. You can also call on Temple University officials to respect adjuncts’ right to unionize by signing this MoveOn.org petition.

Updated October 11, 2015: It seems the protests and testimonies from Temple University adjunct faculty members have yielded results. On September 29, 2015, the Pennsylvania Labor Review Board approved Temple adjuncts’ request for a union election. This decision means Temple adjuncts will soon be able to vote whether they would like to join the Temple Association of University Professionals, a collective bargaining unit that currently represents “full-time faculty, professional librarians academic professionals in the 11 schools and colleges enrolling undergraduate students at Temple University.”

This is an interview with Megan Fulwiler and Jennifer Marlow about the exigence, content, and production of their documentary, Con Job: Stories of Adjunct and Contingent Labor, the most recent publication of Computers and Composition Digital Press.